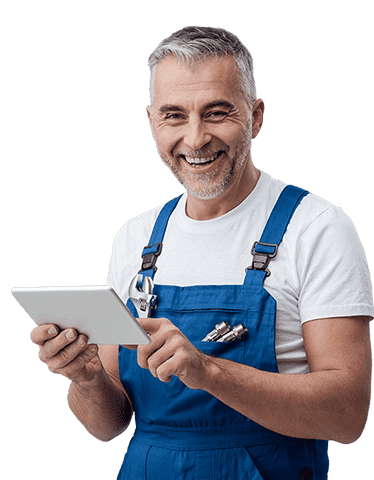 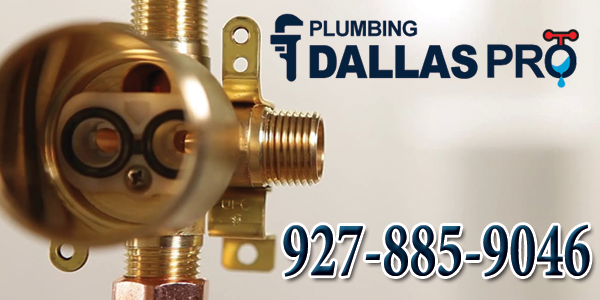 The shower diverter is a mechanism that directs water from the bathtub faucet to the showerhead. There are 3 versions of the diverter valve that each has its own usage which are tee-diverter, two-valve diverter, and three-valve diverter.

· The three-valve diverter is for those showers that have two tap faucets.

· The two-valve diverter is for those showers that have a single-dial temperature adjuster.

· The tee diverter is the most common type of diverter among previous ones. In case you pull up your diverter to send water from faucet to showerhead, then you have a tee diverter. If your diverter in good working condition, then when you cut off water either to the showerhead or the faucet, it will respond.

However, if it isn’t working probably, then the water will not stop flowing of both your faucet or showerhead while you use anyone of them. Over time, diverters wear out & break down over time and eventually require immediate repair or replacement.

So, if your shower diverter leaking and you are asking yourself how to fix shower diverter pull-up. Luckily, there are easy to fix instructions that you have to follow which are:

How To Repair Shower Diverter!

· First, you have to turn the water off as it is so easy to fix anything while no seeping water.

· Seal the drain off by using duct tape or any similar thing to catch small screws (don’t have to lose anything inside the pipes).

· Unscrew the round metal faceplate in your tub and then take a look over it.

· Determine which diverter type you have (from the previous list).

· Try to tighten the screws behind the faceplate, if they are loose. This might solve the problem!

· If the problem still on, then you have to look over the following steps.

· Remove the old shower diverter if it has a rotating valve.

· Unscrew the stem nut and then pull the whole of it out.

· If you found that you have a tee diverter, then you have to unscrew the threaded tub first.

· Take your diverter to the nearest store asking for a replacement. (don’t worry it won’t cost you lots of money) as replacing the entire unit much better and easy than replacing single parts.

· Water should follow from the showerhead or the faucet, never both!

The next time that you notice such a problem, don’t take a while till you decide that you must fix shower the diverter. Broken shower diverter can lead you to low average bathing experience and wastewater which means that it will increase your water bills.

At any time, you need help with your house’s shower diverter repair, don’t think twice before calling Plumbing Dallas Tx Pro. We are always ready to make certain that your house properly functioning as it should.